Russian by birth, Lena lives in Berlin and works mostly between Berlin, Vienna, London and Moscow.
She specialises in portrait photography with natural light but also works as a theater and cinema set photographer.
She has a particular interest in performing artists and has photographed leading actors and musicians throughout the world.
Her photographs have been widely published in the international press ('The Times', 'GQ', 'The Guardian', 'Das Opernglas', 'Kurier', 'Variety', 'Die Bühne', 'Grazia', 'Itogi' etc).

For all enquiries (including print orders, private or commercial commissions) please contact via email info@lenakern.com or phone +49 177 170 10 80. 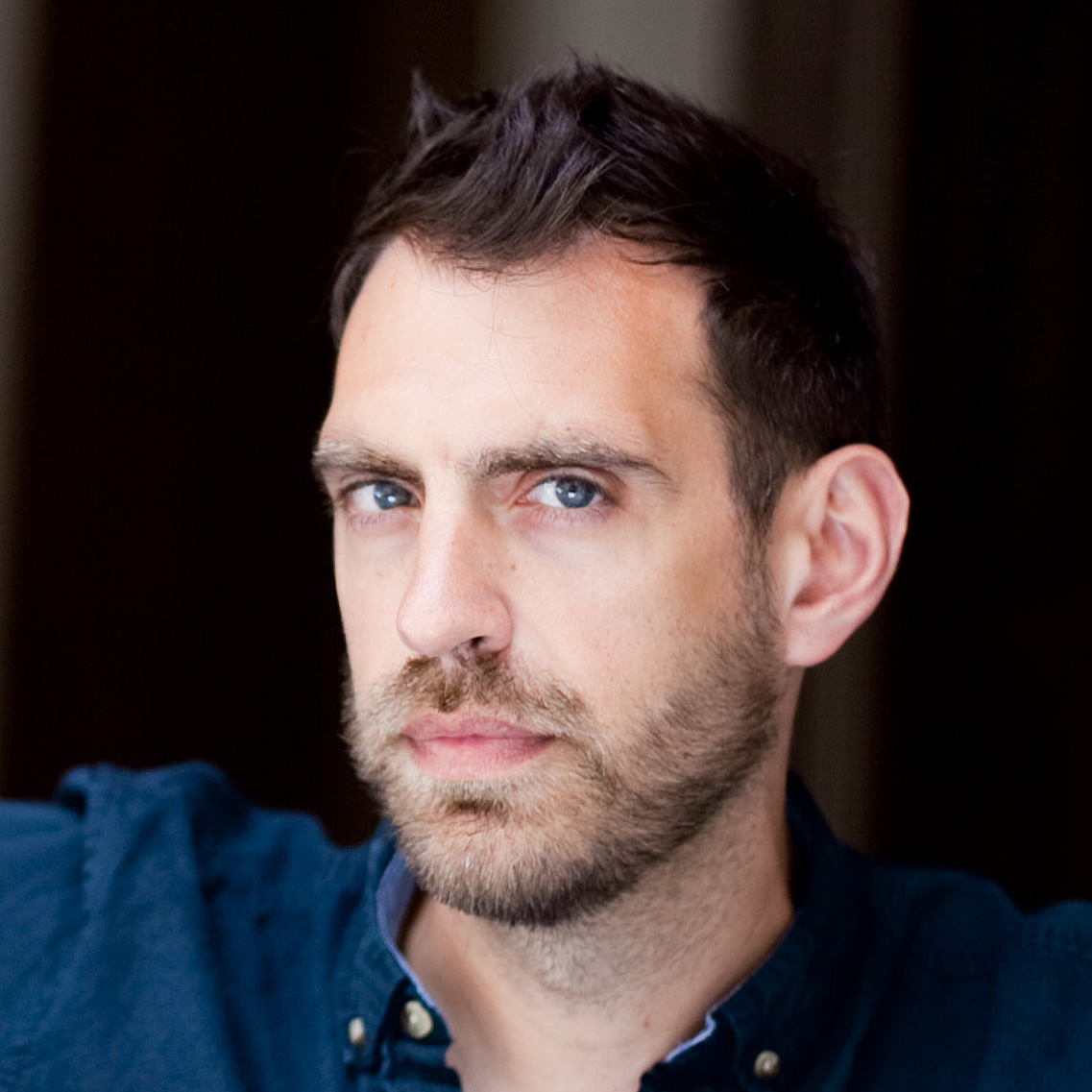 Chris Rolls, theater director You are incredibly talented. You have understood the show and captured it. No other photographer would be so sensitive. You see story, character, emotion, not just set ups. You capture private moments in public, and they are so fleeting. 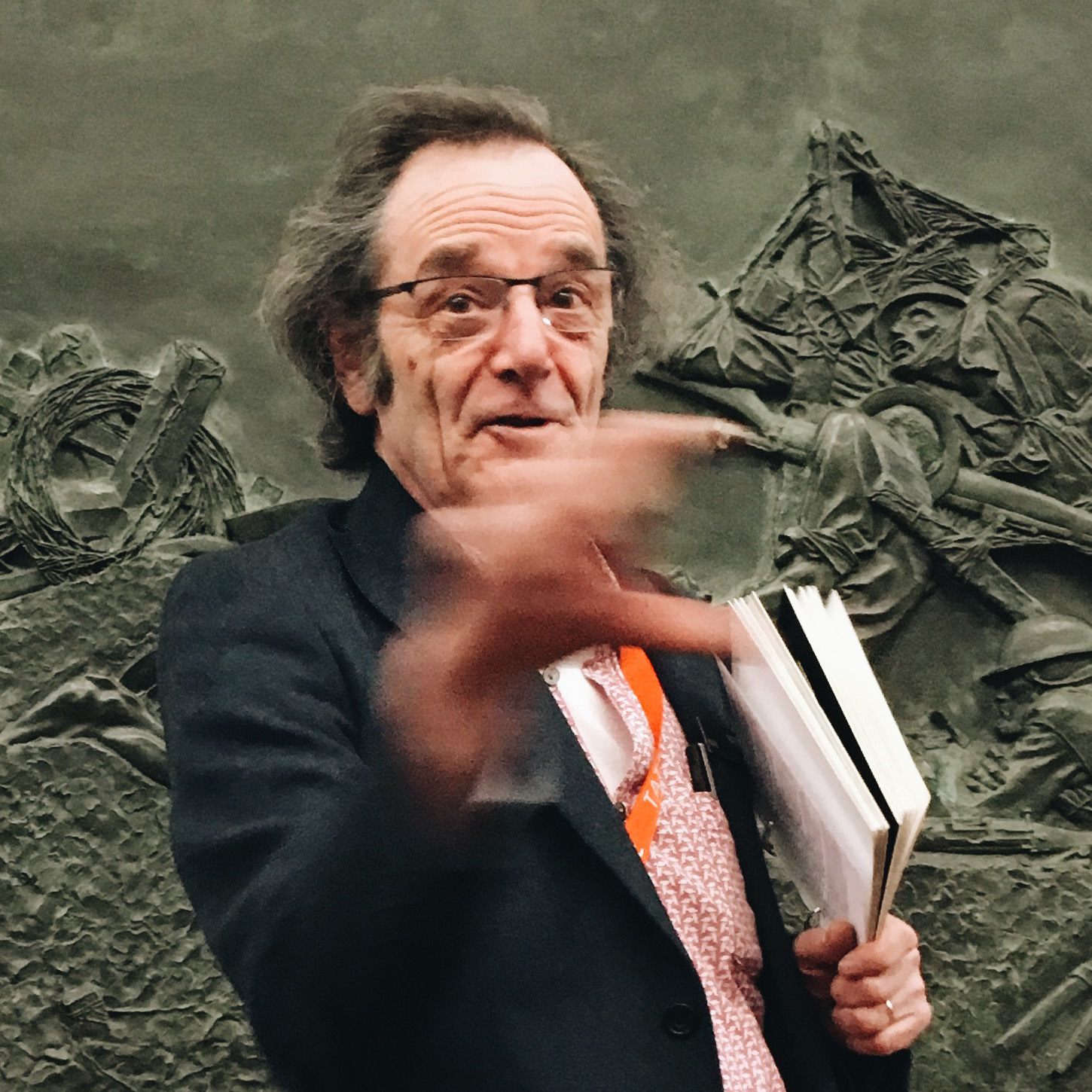 Alastair Robertson, Tate Guide I think that the core of your brilliance lies in the fact that you like people, and people respond by liking you. But even more than that - you are fascinated by people, whether you like them or not. You may like me, but when you push the button you are uninvolved, objective, dispassionate. I think that you could take equally brilliant photos of people you detest. 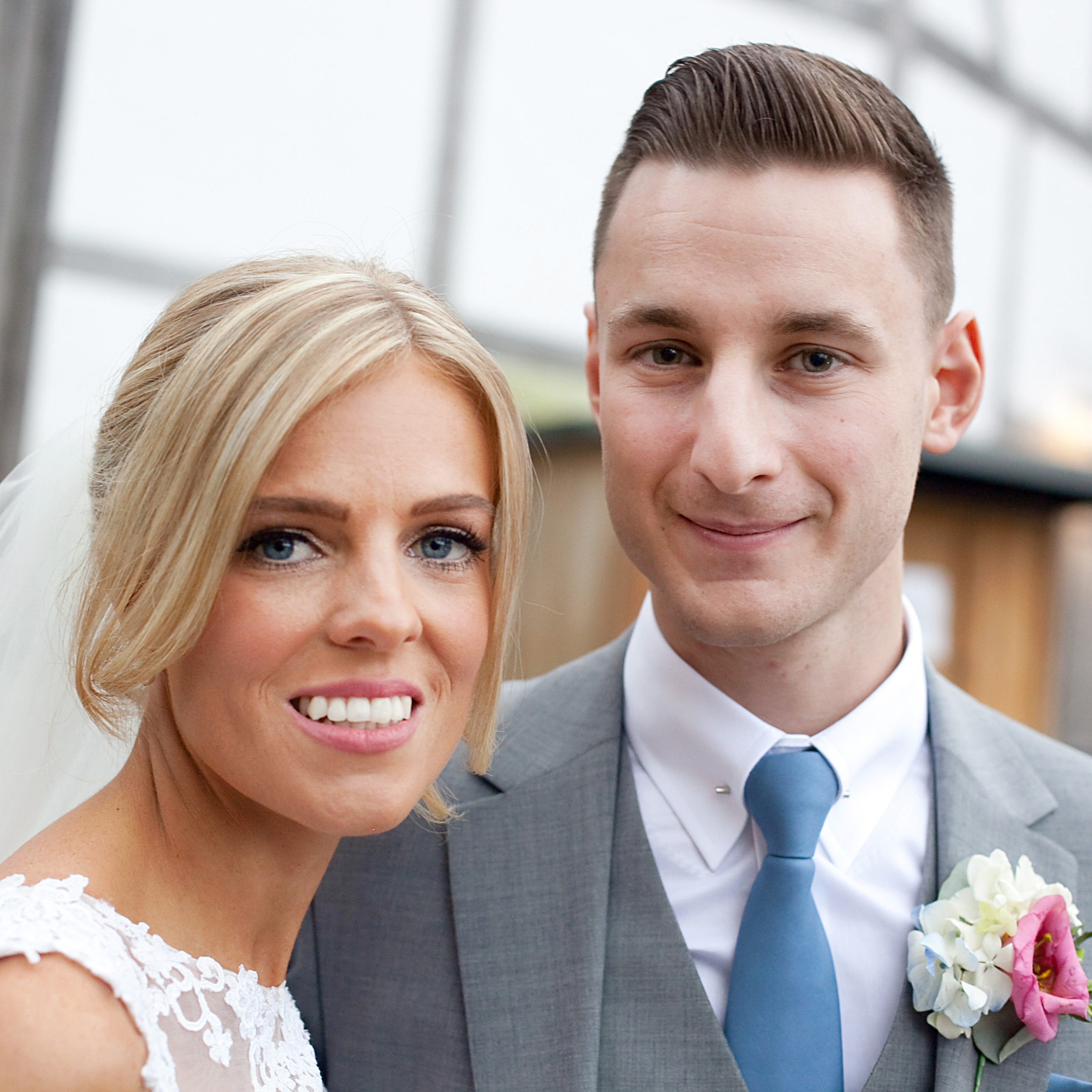 Francesca & Sasha Bayliss We have such fond memories of our wedding day and your photographs immortalised it so beautifully for us. 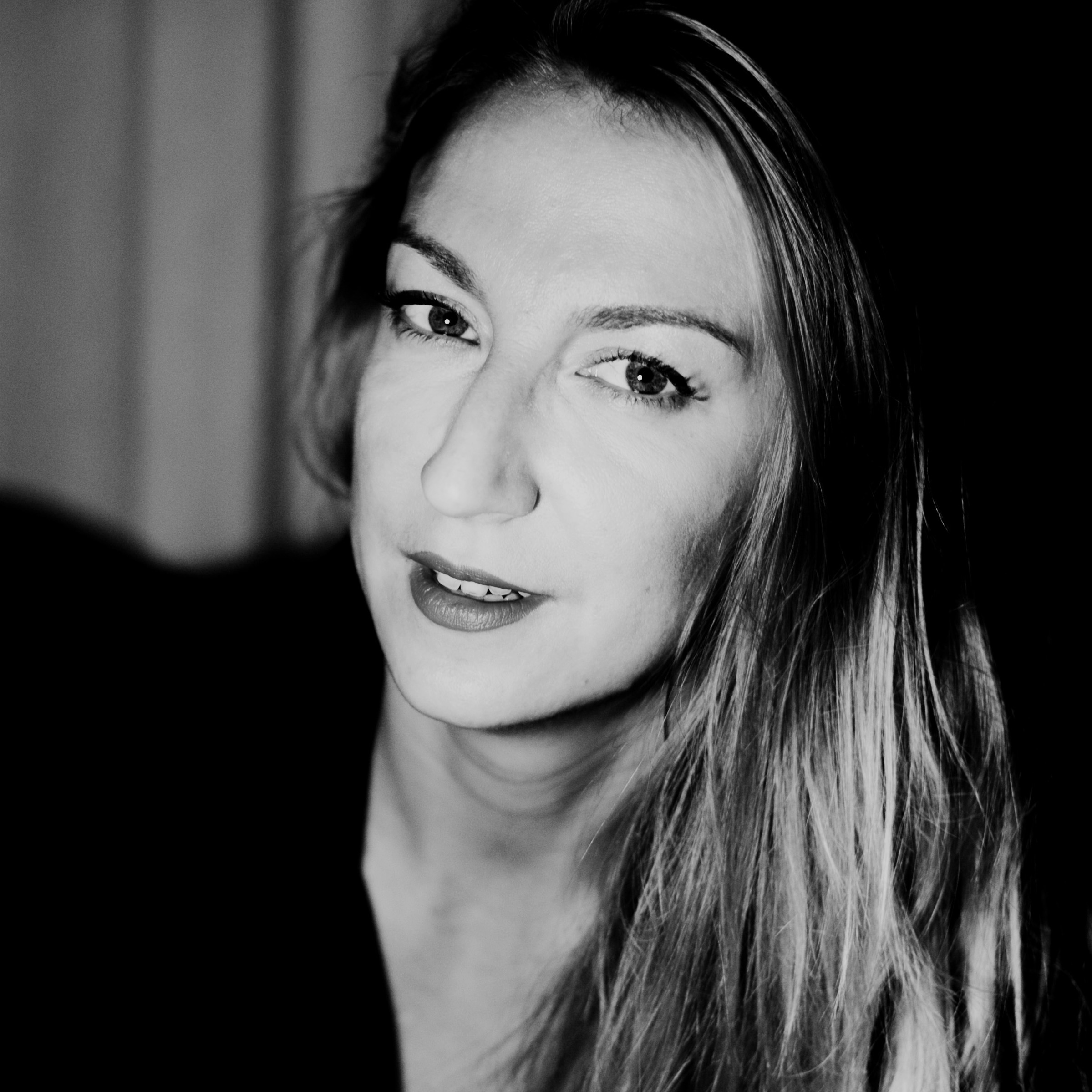 Anna Rodina, journalist I’ve worked with many photographers. They took some beautiful pictures of me, but I never really liked them because they were shooting what they wanted to see. Lena sees me exactly as I see myself. Actually it’s more than that: she sees that part of me that I've been missing for a long time – someone driving down her own Route 60, someone who knows exactly what she wants.

Olga Porfirieva, psychologist It’s rare to meet a person who immediately makes you feel at ease, engaged and relaxed – and all at the same time. It’s even rarer when that person is looking at you through the camera lens. That’s exactly what happens when you meet Lena, and you’re left with a sense of magic and photographs that reflect the best version of you. These photographs are an encounter with someone I’ve long been looking for. 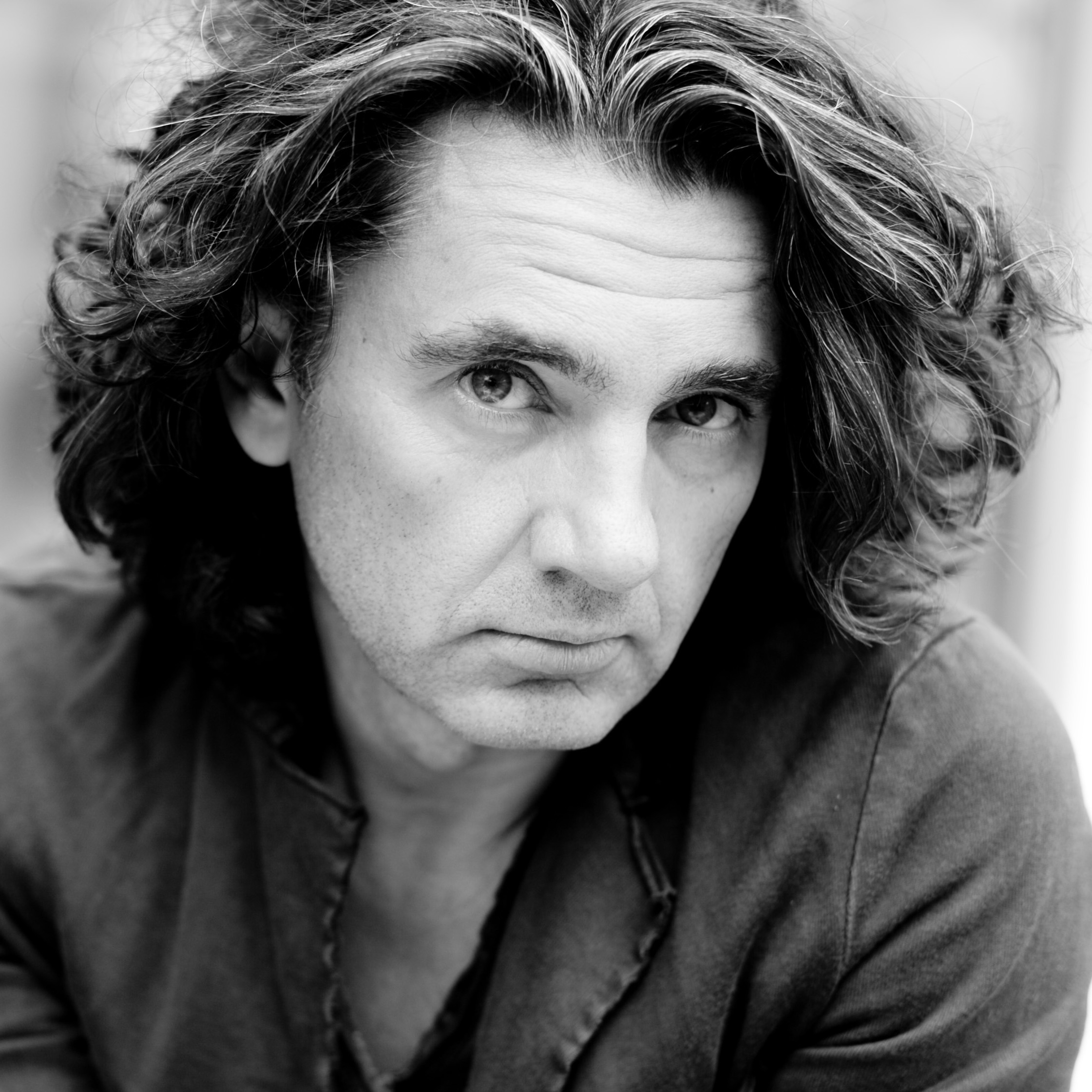